Scrum is extensively used in the corporate world alongside the hierarchical structure. The Scrum Guide talks about the Product Owner, Scrum Master, and Development team's roles and responsibilities. So where do “Manager” (Product Manager, Engineering Manager, Project Manager, Scrum Manager, and so on) fit in this equation?

This was one of the topics discussed during SMS; if you want to know more about SMS kindly refer to “Scrum Master Sync”

Since each organization has its own set of designations, I've used the general term "Manager," although the expectations and obligations of these roles are somewhat similar. I'm not saying that managers aren't necessary; they do play an important function in the ecosystem and are vital. Scrum and the Scrum team are concerned with the delivery of products and the team’s performance. Managers, on the other hand, focus on all of the other critical aspects of hiring, evaluation, performance review, retention, mentorship, team development, and so on.

Many Scrum Masters are bothered by the conflict between these two roles, raising the question of where to draw the line. When this subject was brought up for discussion, Scrum Masters expressed their dissatisfaction not with the friction, but with the lack of distinct boundaries between duties. They agreed that it wasn't deliberate, but it seemed like someone was stepping on their toes and invading their space.

It is the joint responsibility of the Scrum Masters, Managers, and the organization to define the boundaries between these roles. We held some follow-up sessions to define these boundaries: The first meeting was only for the Scrum Master community to see if we were all on the same page about our roles, and were surprised to find that we shared a lot of common ground, but we also had some disagreements, which we addressed and discussed in a constructive manner. The fact is that each Scrum Master or Manager is unique, and we must strive to be close to the baseline rather than sticking to it.

The second most important point that was brought up was that Managers are stakeholders and not an active part of the Scrum Team.

Forming agreements and having honest communication between the two groups supported by the organization’s leadership is critical. Setting expectations and coaching the stakeholders (in this case, the Manager) helps define clear boundaries. 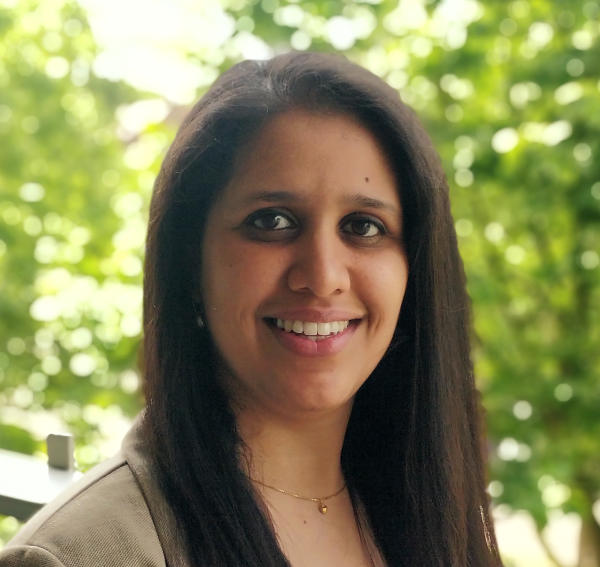