From "I'm givin' her all she's got, Captain!" to "live long and prosper", the Star Team in Star Trek is the epitome of positivity and teamwork. It's no wonder it's inspired an impactful standardized framework for Scrum teams doing sprint retrospective meetings across the nation.

What Is the Prime Directive Retrospective?

This Retrospective idea is simply a well-applied value statement in the style of the Prime Directive from Star Trek (which acted as a moral compass in the show). It is a philosophy and an oath. The retrospective prime directive was originally written by Norm Kerth, an established Agile consultant, and it goes like this:

"Regardless of what we discover, we understand and truly believe that everyone did the best job they could, given what they knew at the time, their skills and abilities, the resources available, and the situation at hand."

Everyone is just trying their best.

When Should This Strategy be Used?

This tool is best applied/read to the team at the beginning of the agile Retrospective Prime Directive meeting or in a moment of particular frustration.

Sometimes things don't go exactly as planned during Sprints/Iterations and it's easy to point fingers, so when this happens, remind everyone that they are a team who wins together and loses together. No one would ever intentionally sabotage a project - something reiterated in the Scrum Retrospective Prime Directive. This is one of the best ways you can ensure that your team is getting the most out of their retrospective meetings.

Who Is This Format For?

This tool is for everyone in attendance at the Prime Directive Retrospective. Everyone should be contributing some feedback within whatever Retrospective theme/template is being used, whether negative or positive, and so this statement can set the tone for the entirety of the meeting. Everyone who was part of the project should be present, and any other relevant guests like partners, clients, and managers.

Sci-fi fans will love this grounding tidbit of inspiration and compassion. Trekkies are passionate about the show and are a very loyal fanbase. They understand better than anyone how sacred an oath to teamwork and a crew is, and they can understand how important a Prime Directive is - whether it's for non-interference of alien life or for the acceptance of each other's shortcomings.

This tool is also helpful if there are particularly judgemental/critical team members. No one likes a Negative Nancy, but sometimes all it takes for a blameless retrospective is a quick reminder that everyone is trying their best within their capacity and that arrogance won't be accepted.

Check Out Our Free Retrospective Templates

What Makes This Retrospective Tool Effective?

In a way, stating the Norm Kerth Retrospective Prime Directive at the beginning of the Scrum Retrospective Prime Directive meeting is setting the boundaries and rules. It's clarifying that this is a goal-focused, safe space for everyone and that unproductive criticism won't be tolerated or helpful. It is also a helpful way to plan and set expectations for the coming sprint.

It sets the tone for unity and collaboration, rather than a 'you vs. me' vibe, while highlighting a key principle paralleled from a really fun show most will know. It's refreshing to reflect on a difficult process when the environment is positive and encouraging. Everyone feels comfortable giving and receiving helpful feedback and coming up with solutions together during the Prime Directive Retrospective meeting.

Encourage others to quote the statement any time they feel like a member needs some extra love and acceptance, or the mood just needs a little lift.

If you do this, the teamwork will live long and prosper, guaranteed.

Whether your Retrospective meetings are held in the office or using an online retrospective tool like GoRetro, the idea of retrospective prime directive can be implemented easily. GoRetro has tons of Retrospective templates to choose from and for everyone to join virtually.

As the meeting proceeds with customized visuals and discussions, statements like the Prime Directive can be pinned for everyone to reference and see at all times in the meeting.

GoRetro software also allows voting, comments, private chats, and action task assigning (with due dates) available. It's an incredible organization and collaboration tool with everything you need!

How Should Product Teams Deal With Risks?

Everything You Need to Know About Scrum Spikes

6 Things to Avoid With Your Sprint Planning Checklist

Are Product Owners and Scrum Masters Doomed to Battle Forever?

How to Embrace the Unknown When Everyone Wants Predictability

The Complete Walkthrough To Capacity Planning 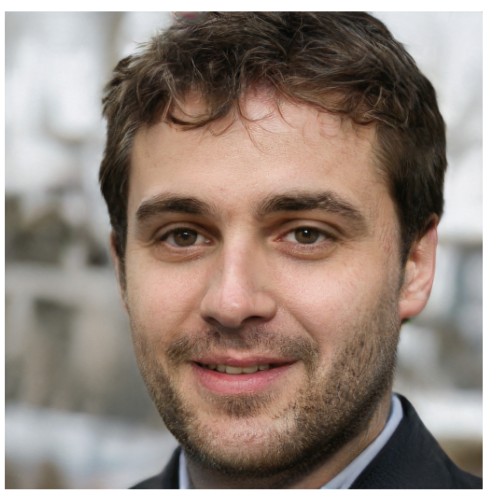 All About Effective and Useful Jira Agile Boards